Background: A short cervix is a risk factor for preterm birth. The molecular drivers of a short cervix remain elusive. Metabolites may function as mediators of pathologic processes.

Objective: We sought to determine if a distinct cervicovaginal metabolomic profile is associated with a short cervix (<25 mm) to unveil the potential mechanisms by which premature cervical remodeling leads to a short cervix.

Study design: This was a secondary analysis of a completed prospective pregnancy cohort. Cervicovaginal fluid was obtained between 20 and 24 weeks’ gestation. The participants selected for metabolomic profiling were frequency-matched by birth outcome and cervicovaginal microbiota profile. This analysis included 222 participants with cervical length measured. A short cervix was defined as one having length <25 mm, as measured by transvaginal ultrasound. Unpaired t-tests were performed with a Bonferroni correction for multiple comparisons. 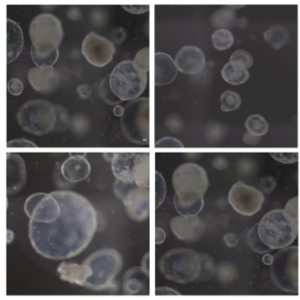 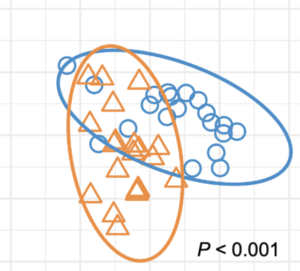